Schedule a Demo
Changes to Cell Phone Usage Rates Since 1991 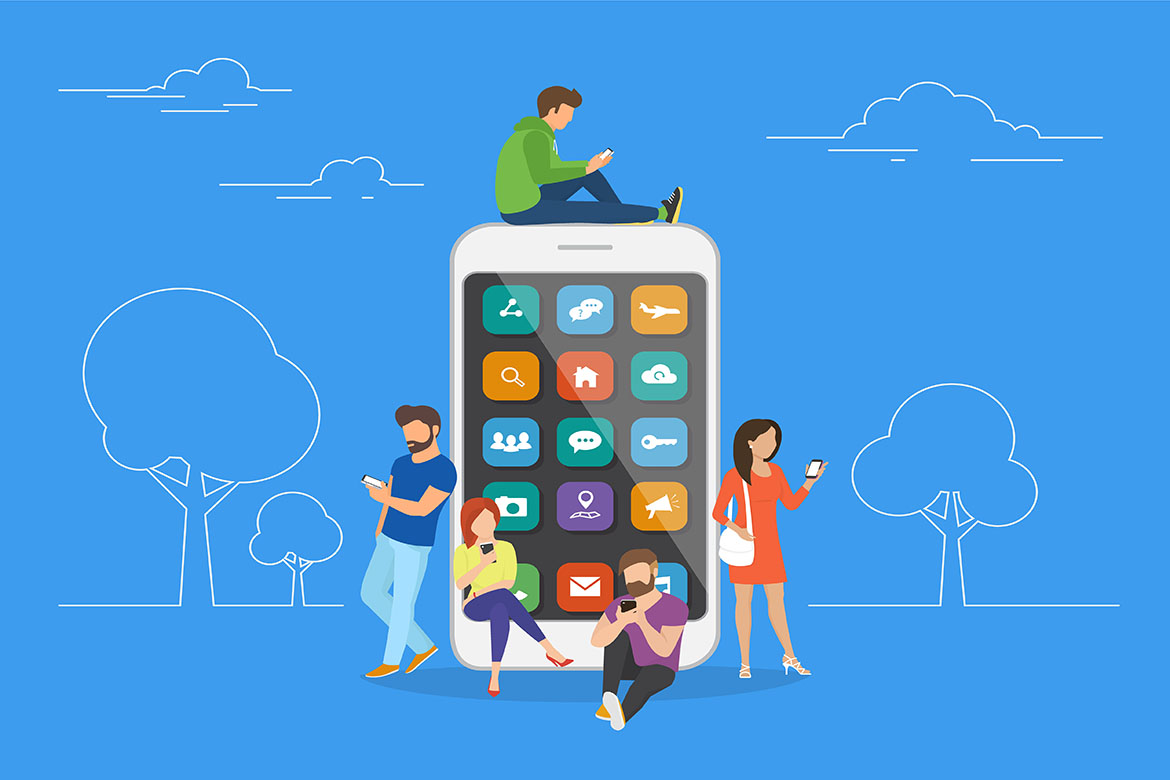 Which came first, the telephone or the telemarketer?

The moment the telephone was invented, businesses scrambled to incorporate it into their strategy. Today, a long list of companies rely on calls (hot or cold) to speak with actual and prospective clients. Unfortunately, these practices are often outdated, with businesses failing to apply modern technology to their accounts receivable strategies.

While 1991 was a pivotal year in telemarketing legislation, 1992 was the dawn of a whole new era: the age of the smartphone. The vast majority of Americans – 96% – now own a cellphone of some kind. The percentage of Americans who own smartphones is now 81%, up from just 35% in Pew Research Center’s first survey of smartphone ownership conducted in 2011. Along with mobile phones, Americans own a range of other information devices. Nearly 75% of U.S. adults now own desktop or laptop computers, while roughly 50% now own tablet computers and roughly 50% own e-reader devices highlighting one clear trend: As technology advances, the need for tech-savvy business increases.

When it comes to accounts receivable management, smartphone communications should play a central role in account management.

How the TCPA impacted telemarketing

The most important law covering telemarketing as it pertains to accounts receivables is the Telephone Consumer Protection Act (TCPA). Enacted by Congress in 1991, the enforcement and revision of the TCPA have been left to the discretion of the Federal Communications Commission (FCC).

This law was initially created in order to curb the volume of telephone marketing calls being placed in the United States, which the government – and many of its citizens – deemed excessive. As time went on, the regulations were amended to add prohibitions on automatic telephone dialings systems, prerecorded messages, robotic communications (a.k.a. “robocalls”) and other practices frequented by accounts receivable management departments.

Of course, the reason that these practices were so widely used was that they were so widely effective. After the FCC’s enactment of these various regulations, that was no longer the case.

In order to comply with the law, newer and smarter technological solutions had to be put in place. For the accounts receivable management industry, that meant incorporating technologies like artificial intelligence (AI) and machine learning into the customer contact process.

These technologies can place bulk contacts while still complying with FCC regulations.

Given these trends, modern, mobile-first technology like SMS texting and email can be used to great extent for both compliance with the FCC’s guidelines as well as a more direct, convenient and personal approach to the accounts receivable process.

In addition to machine learning and AI, there is a long list of other technologies in development that can shake up the accounts receivable management industry: 5G mobile internet and area-wide networks, to name just a few, both of which further highlight the importance of smartphone-centric communications.

In an age of constant technological evolution, one saying stays relevant: Get with the times or get left behind. Cell phone and smartphone usage rates have skyrocketed since 1991, planting a veritable money tree for any company tech-savvy enough to navigate the TCPA.

For more information on how you can streamline your accounts receivable process with AI and SMS texting, contact Remitter or schedule a demo today.

Debt Collectors are Not in Your DMs

The Rise of Digital Communications for Business

Ready to See Remitter in Action?